Geospatial visualization made easy with geoplot

geoplot is a tool which fills a gap which I have perceived, in my own work, as a serious shortcoming in the geospatial Python ecosystem: the need for a high-level geospatial plotting library.

Geospatial data is any form of data which has a location to it. Most of the data generated today has such a geospatial context, context which is, in turn, oftentimes important to understanding the data itself. Thanks to its ease-of-use and deep ecosystem, the Python programming language has emerged as a leading choice in the performance of data analytics, geospatial data analytics included.

geoplot aims to be seaborn for geospatial data. Hence it comes with the following features built-in:

Here are some examples of things that geoplot can do: 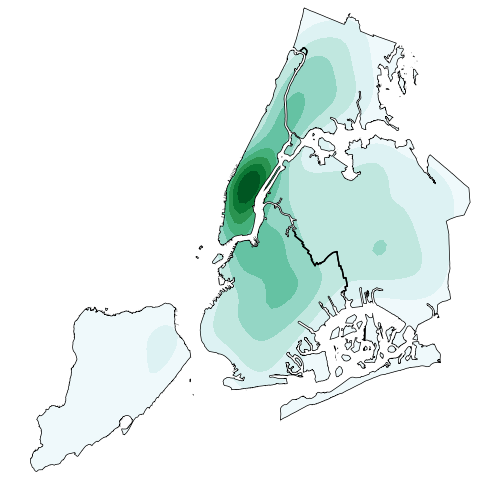 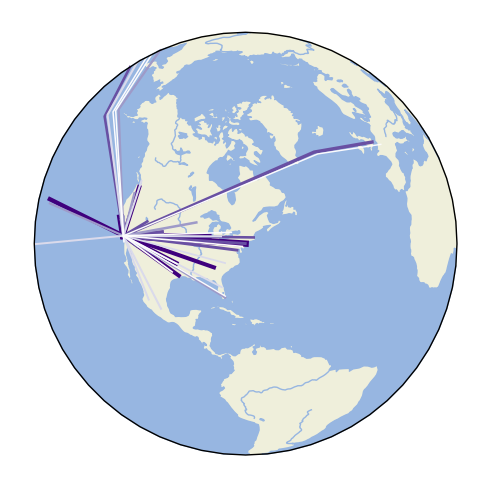 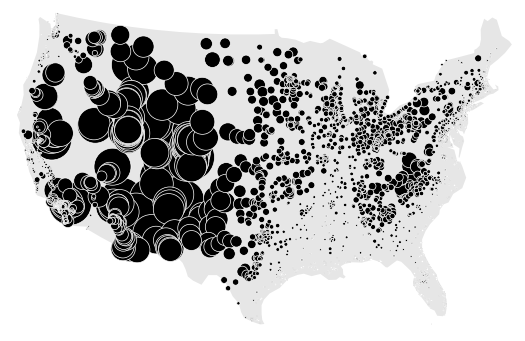 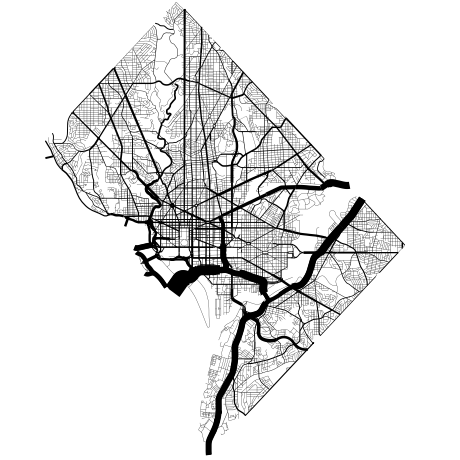 Head over to the the GitHub repository to learn more.